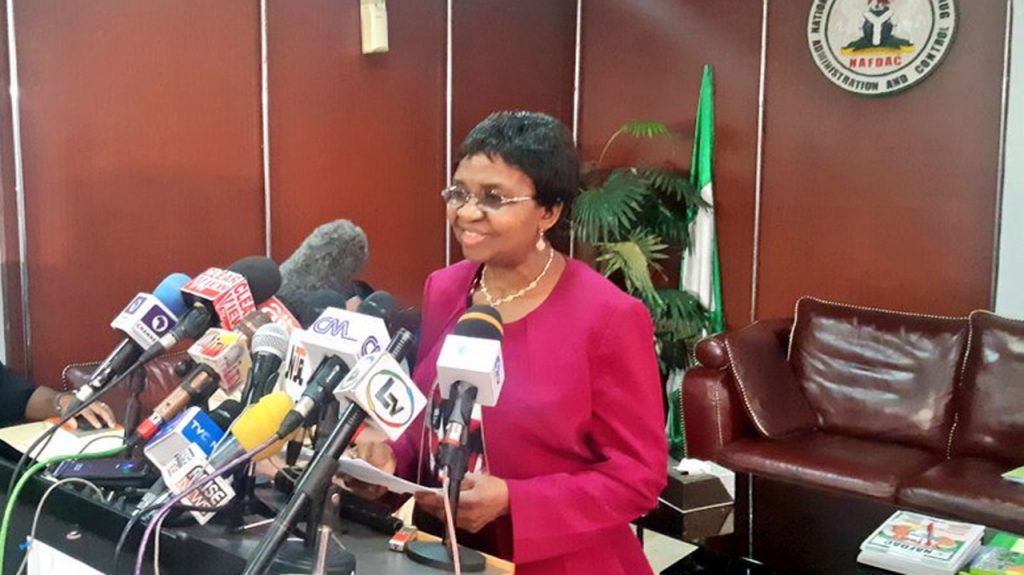 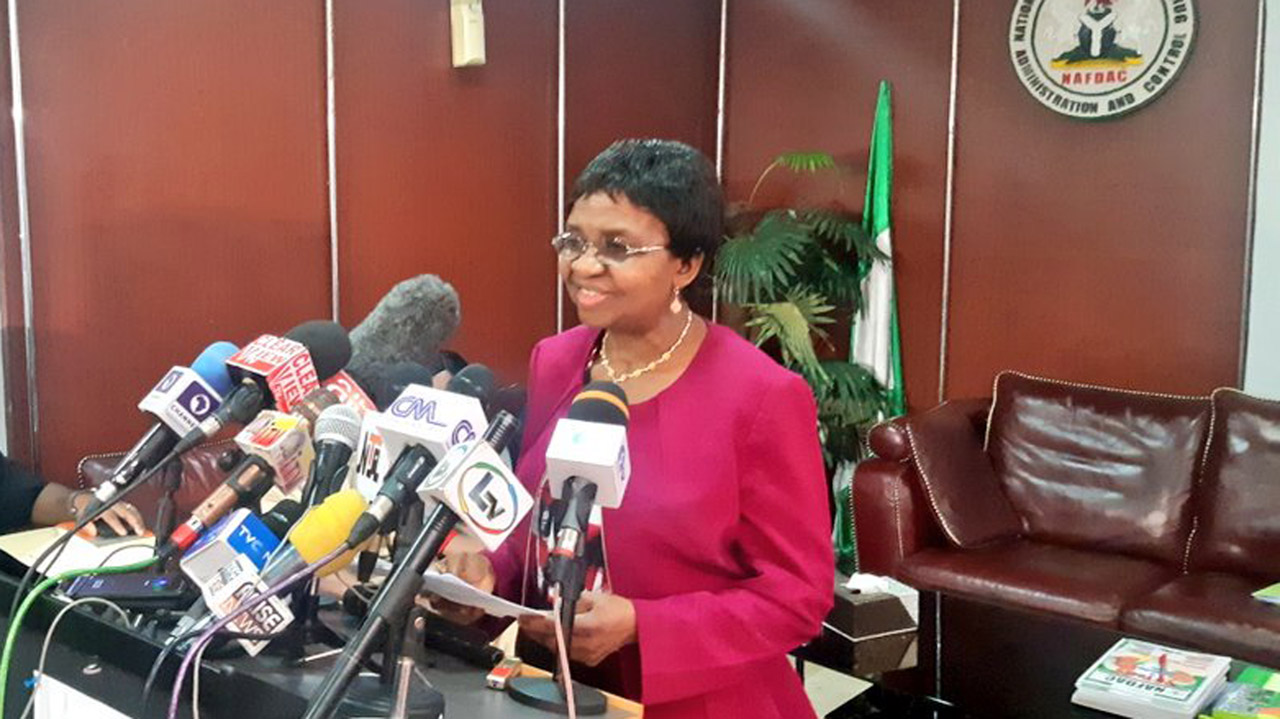 NAFDAC said on Monday that it seized various brands of unregistered aphrodisiacs in Kaduna.

An aphrodisiac is a substance or drug that causes sexual arousal, brings on desire, or increases sexual pleasure or performance.

NAFDAC Coordinator in Kaduna State, Mr Nasiru Mato, told the News Agency of Nigeria (NAN) that the seizures resulted from raids it conducted to rid the state of unregulated products.

“NAFDAC has sensitised consumers several times on the inherent dangers of arbitrary use of such products due to their possible effect on health.

“They can damage vital body organs. The drugs overwork the heart which could result in hypertension and sudden death.

“The perceived `benefits’ are far less than the risks attendant on the consumption of these substances,’’ he said.

Mato advised that sex stimulating drugs be used only on doctors’ prescriptions.