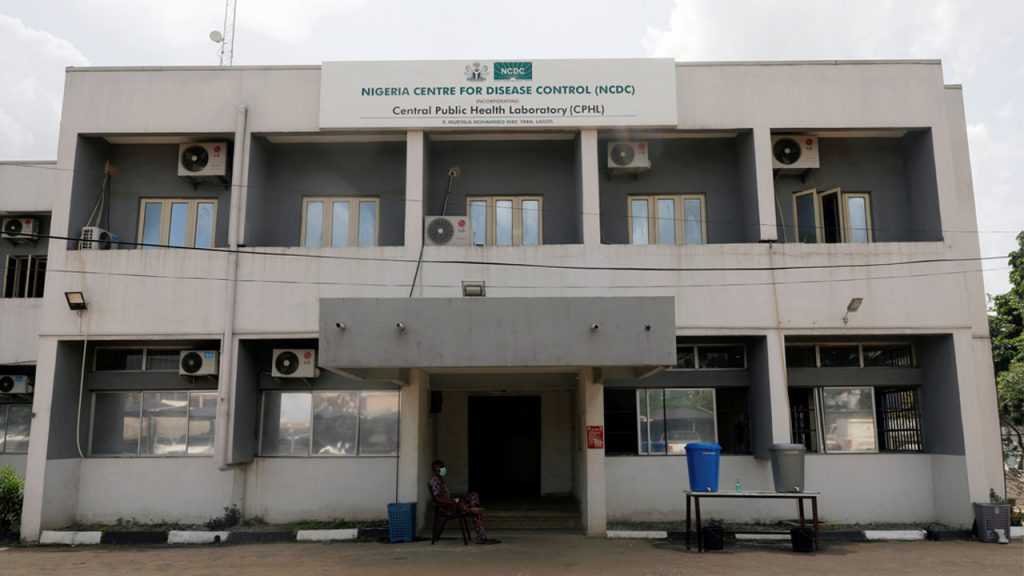 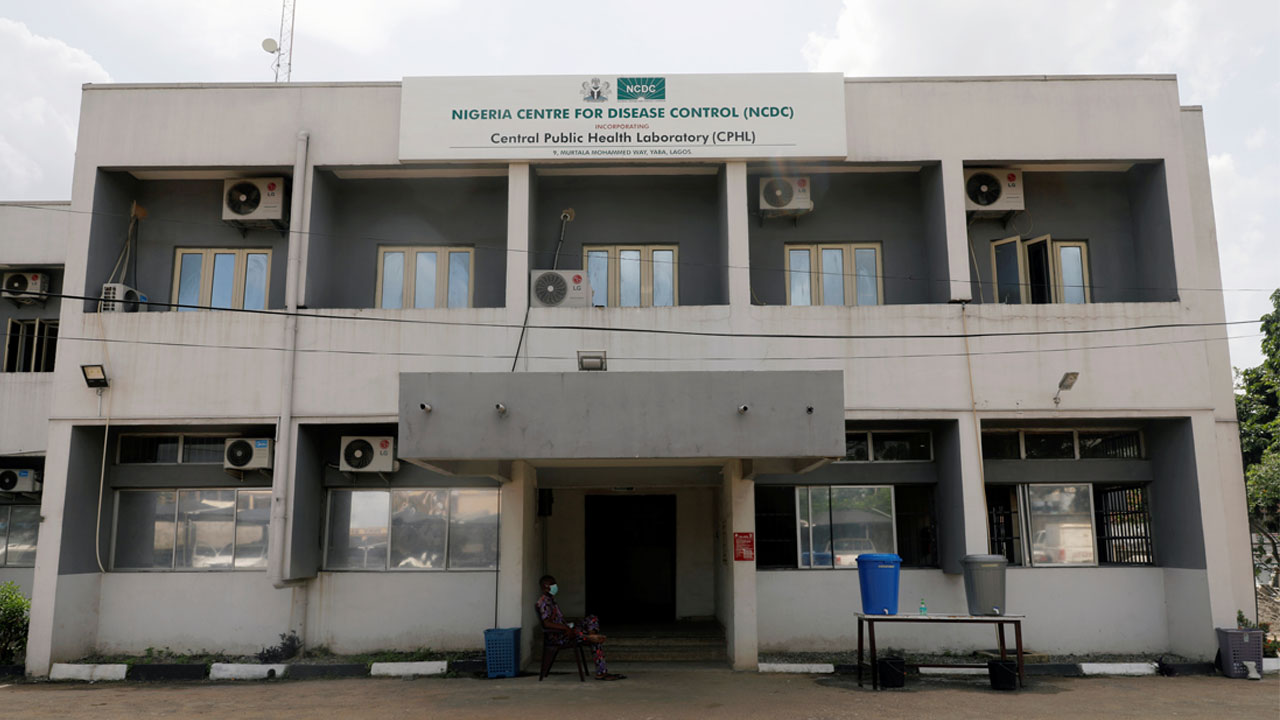 The Nigeria Centre for Disease Control (NCDC), has attributed states’ delay in acknowledging outbreaks of cholera as the leading cause of high fatality rate in 2021.

The Incident Manager, NCDC, Dr Sebastian Yennan, said this at the ongoing Cholera Preparedness, Prevention and Response Training for Stakeholders in Abuja.

He said that history had shown that states never loved to be associated with cholera, a general belief that it was a disease of the poor, which brought about restrictions.

“So many of our states are not doing much as it relates to Water, Sanitation and Hygiene (WASH) in our states when an outbreak of cholera comes; it is very difficult for states to acknowledge,” he said.

According to him, when we want to go for monitoring visits in the past, there are restrictions. However, as the notifications were coming, they were relating it to COVID-19 and asking for their palliative.

“Some of the states keep asking where support funds are, the NCDC was bombarded with questions, the thought that the response that was just being given for COVID-19 was for cholera.

“However, we told them it was for a different thing. We had to tell them that no, there is no palliative; there is no N100 million somewhere.

“Therefore, we are happy it triggered the awareness and consciousness in the whole system, and the fact that we had two governors who acknowledge that they had cholera in their states was a beautiful thing for us,’’ he said.

Yennan said that NCDC had begun activities to see that an effective response plan was in place for reducing cholera risks.

He said the centre uses surveillance to identify the root causes of cholera which usually had an incubation period of between two and three hours.

“Cholera which has an incubation period of between two hours and five days is asymptomatic or mild in 80 per cent of cases, severe cases can lead to death within hours due to dehydration.

“Cholera is characterised by rapid onset of profuse watery diarrhoea (rice water stools), with or without vomiting. It is usually not associated with fever and is highly contagious, the case fatality ratios can be up to 50 per cent,” he said.

A UNICEF Consultant, Mr John Adams, said it was imperative for all states to have their own cholera response plan, as an advocacy tool for political actors to make budgetary provisions for cholera available.

Adams noted that cholera reached the African continent in 1971 with more cases as a result of consumption of contaminated water sources.

He said water safety plans must be adhered to with safety from point of collection to point of consumption, saying safely-managed sanitation should be practised to avoid open defecation.