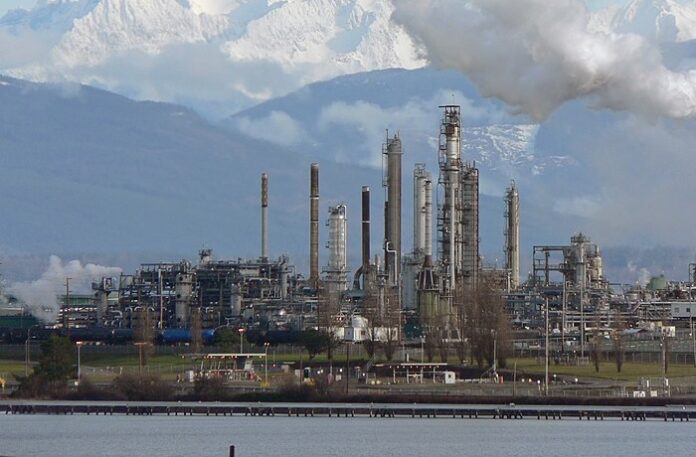 A NIGERIAN broadcast journalist, Oseni Rufai, on Sunday, January 30, 2022 claimed that there are over 136 refineries in the United States of America, adding that none is owned by the government.

Rufai made this claim while advocating for the need to privatise or rehabilitate the refineries in Nigeria.

He claimed further that Texas, a state in the South Central region of the United States alone has 47 refineries.

“47 refineries in Texas over 136 refineries in America the government owns none. Let’s have a conversation on our refineries to privatize or rehabilitate,” his tweet reads.

CLAIM 1: ‘Over 136 refineries are in the U.S and none is owned by the government”

Findings by The FactCheckHub show that the claim is HALF TRUE.

Data from the U.S. Energy Information Administration (EIA) reveal that the country has 129 refineries, as of January 1, 2022.

The EIA is a body that collects, analyses, and disseminates independent and impartial energy information in the United States.

It stated further that 124 refineries are currently operating in the US, while 5 are idle.

The EIA also revealed the ownership of the refineries, which shows that they are all owned by private industries.

The claim is HALF TRUE. While none of the refineries in the United States is owned by the government, available data revealed that the country currently has 129 refineries and not 136.

Findings by The FactCheckHub show that the claim is FALSE.

Data from the U.S. Energy Information Administration (EIA) show that there are 31 refineries in Texas, as of January 1, 2022.

The EIA data show that 30 refineries are currently operating in Texas while one is idle.

The claim is FALSE. Available data revealed that there are currently 31 refineries in Texas.