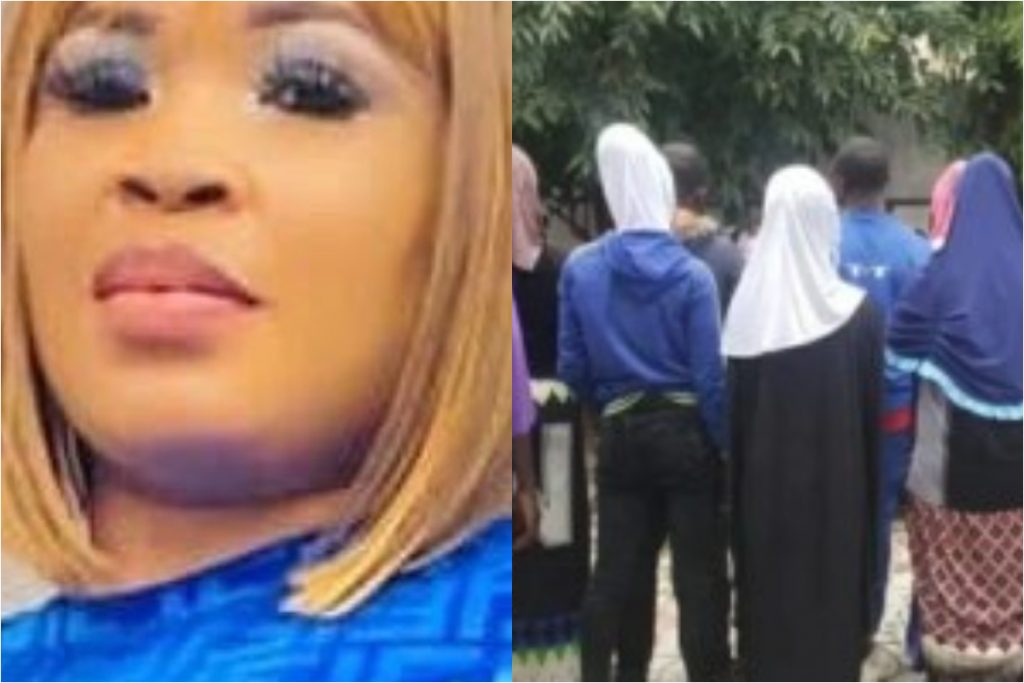 Police officers in India have reportedly arrested a Nigerian woman based in India for trafficking young girls and forcing them into prostitution.

The woman has been identified as Shandy Okah.

The successful operation also led to the rescue of three Nigerian victims of forced prostitution in New Delhi, India.

Mrs. Angela Agbayekha, the Head of the International and Intelligence Cooperation Unit of NAPTIP shared details of how the operation was carried out relating to her arrest.

“On December 12, 2021, NAPTIP received an SOS via email from a 17-year-old girl who was deceitfully trafficked from Nigeria for forced prostitution in India.”

She requested the intervention of the NAPTIP for her rescue and that of other Nigerian victims held captive and forced into the s#x trade by one Joy Shandy Okah, a Nigerian based in India.

NAPTIP networked with the Indian-based NGO Vihaan-WMS through intelligence sharing, which resulted in the rescue of the three victims and arrest of their trafficker on at New Krishna Park near Well Pharmacy Vikaspuri, New Delhi – India