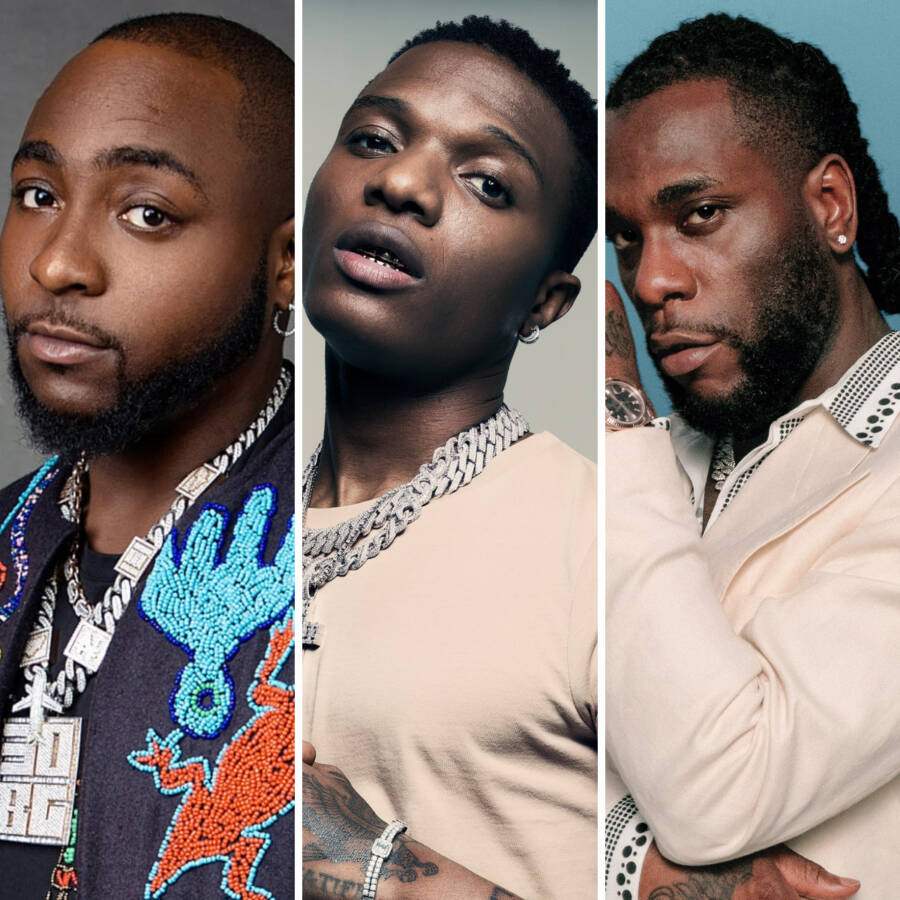 The peace of Frothi – or a semblance of it – is currently enveloping hitherto rival music camps in Nigeria, and Nigerians are all for it.

Burna Boy and Davido were known to be beefing. Davido and Wizkid were also known t be beefing. Earlier this year, however, Burna Boy made it clear he’s squashed his beef with the Omo Baba Olowo.

He didn’t stop at that but raised the wand of peace generally, stating peeps must love themselves by force this year.

Well, not long after that, Wizkid made a critical move that had many industry watchers clapping. He hugged Daido at a club. This symbolic gesture set social media on fire because, unlike Burna Boy, Davido and Wizkid’s beef is the most pronounced in the industry and has lasted longer.

With Davido now at peace with Burna Boy and both of them at peace with him, Nigerians are suggesting that the trio link up and release a joint song. A lot of excitement has been generated on the possibility of the three of them releasing a joint song. You can check out the tweets below.

While the three musicians have not spoken about releasing a joint, it would surely be interesting to see them together.