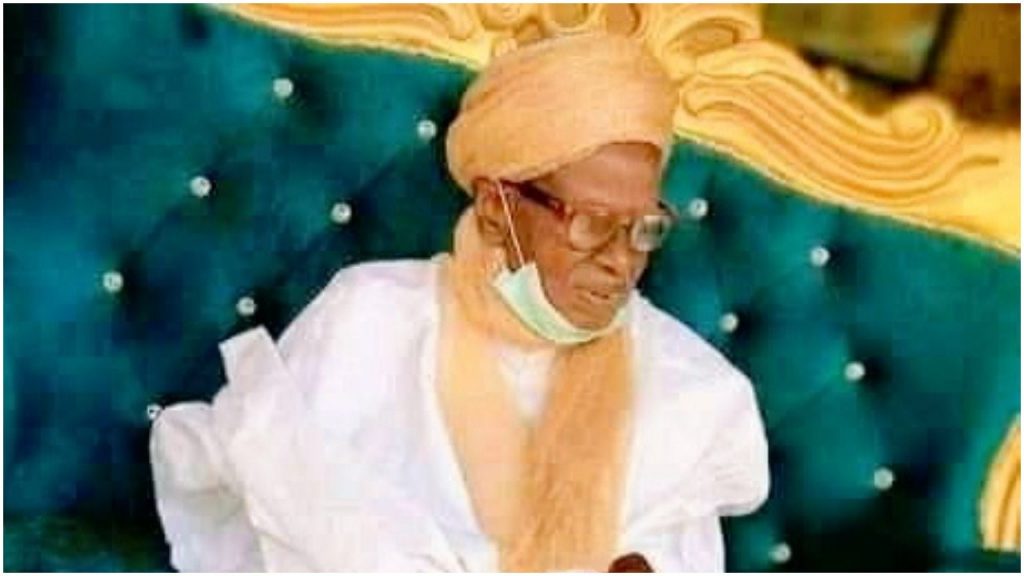 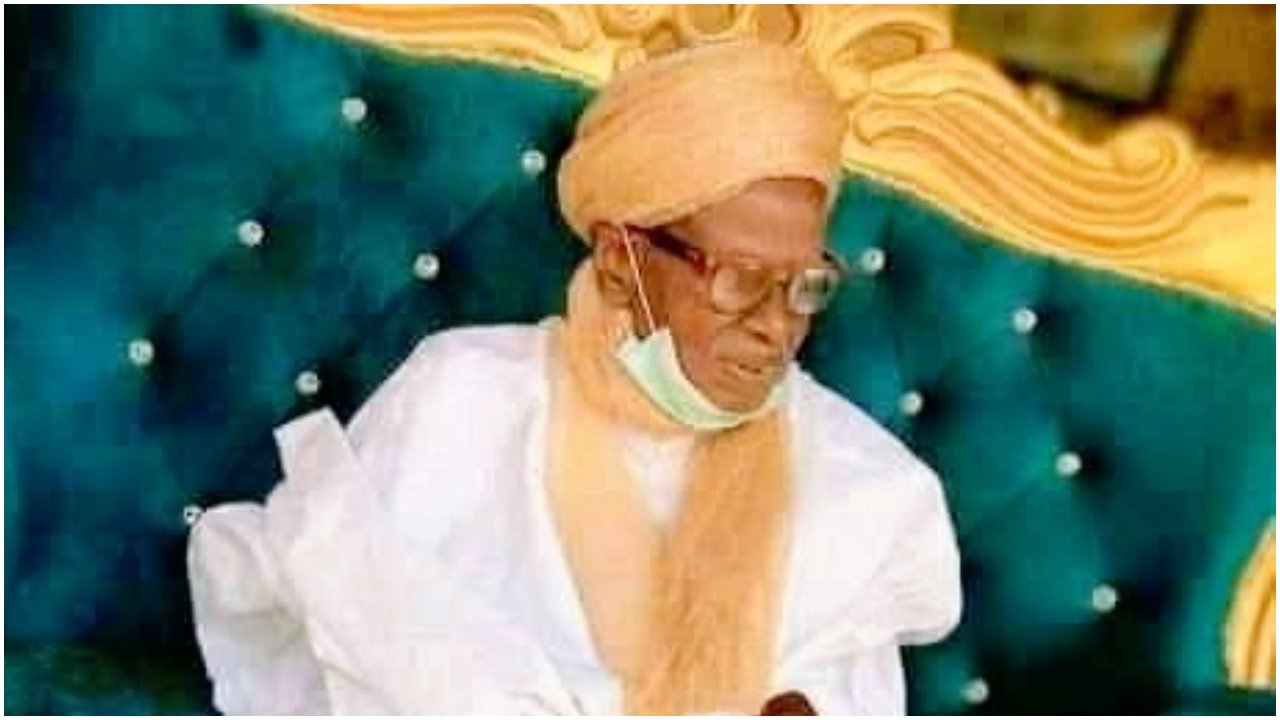 The Chief Imam of Kafanchan Central Mosque in Kaduna, Sheikh Adam Tahir, has passed away.

The late cleric, aged 130, was regarded as the oldest Islamic leader in Nigeria.

Sheikh Tahir is survived by 26 children, 290 grandchildren and over 200 great-grandchildren.

Kassim noted that the late Imam would be missed by Muslim faithful as he was a role model to all.

Emir of Jema’a, Alhaji Muhammad Isa Muhammad II, described the demise as a huge blow to the emirate and Kaduna people.

Muhammad hailed the deceased, one of the kingmakers in Jema’a, for his contributions.