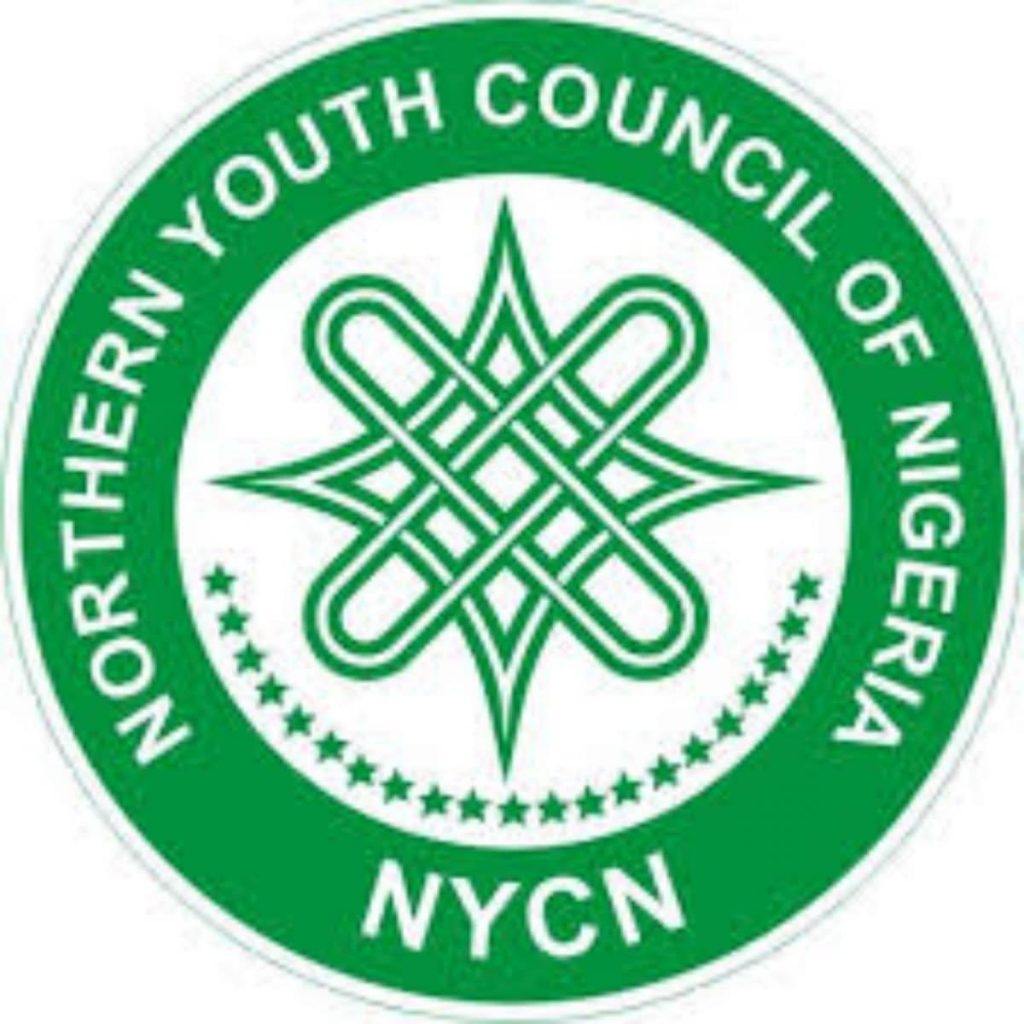 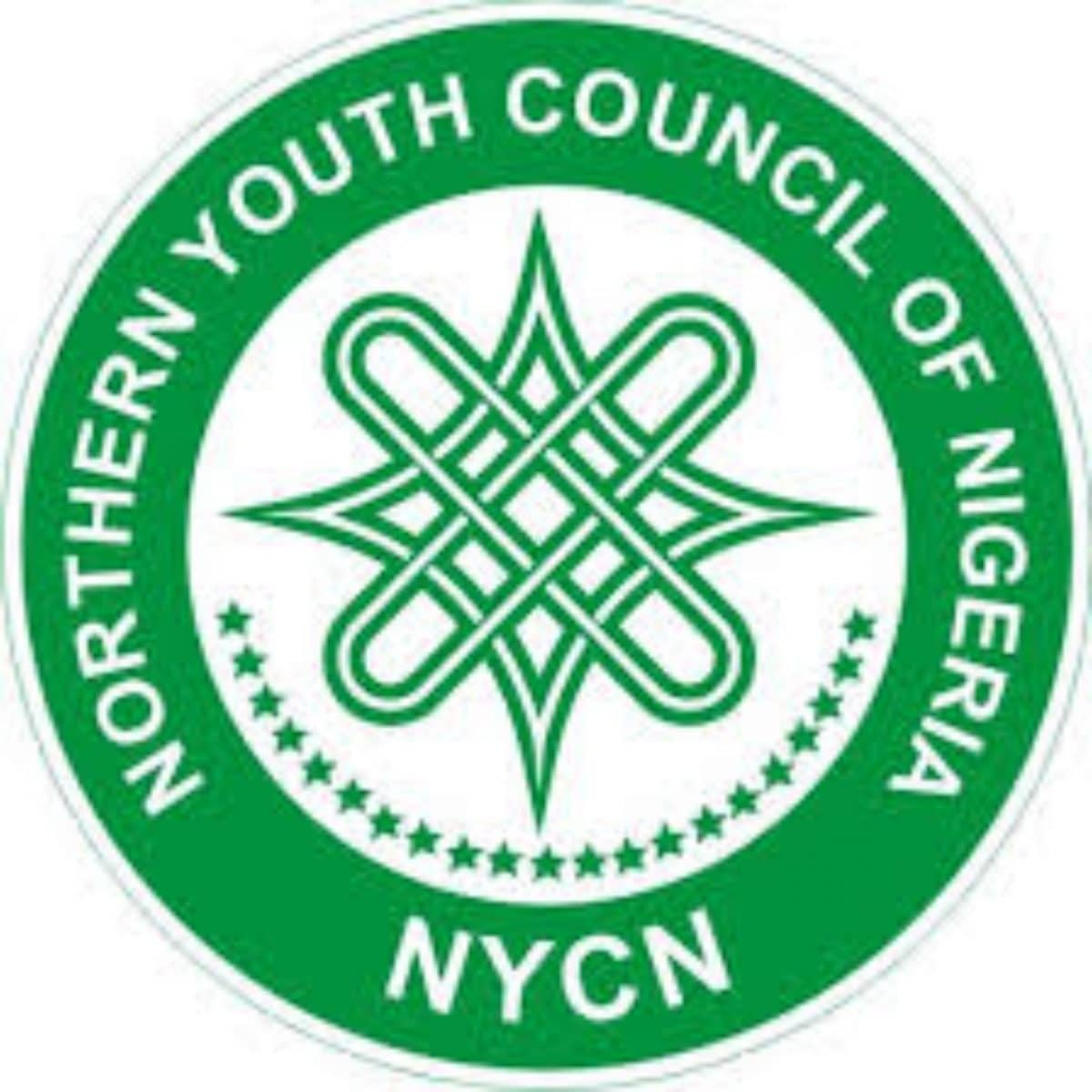 The Northern Youths Council of Nigeria (NYCN) has expressed concern on the alleged report that the Federal Government, through Nigeria Incentive-Based Risk Sharing System for Agricultural Lending (NIRSAL) Micro Finance Bank, plans to grant loans to 1,500 former Niger Delta militants to enable them to start businesses of their choice.

Comrade Isah Abubakar and Comrade Mock Samuel Kure, President and Director-General, Media and Publicity of NYCN, in a joint statement made available to DAILY POST in Kaduna on Tuesday, stated, “The attention of the Northern Youths Council of Nigeria (NYCN) has been drawn to a viral report wherein it stated that the Federal Government, through NIRSAL Micro Finance Bank PLC, has concluded plans to dish out loans to 1,500 ex-Niger-Delta Militants to enable them to start businesses of their choice.”

The youths explained that they are shocked that despite what they described as “the humongous amount” that is released monthly to the Presidential Amnesty Office, the government is still planning to dish out billions to persons who once raised arms against the state and threatened the country’s national unity.

According to the statement, the council noted that the action of the management of the NIRSAL MFB if not called to order, is capable of making the country’s able-bodied graduates, who are roaming the streets and have tried in vain to secure the Federal Government facility, to consider venturing into crime seems the only shortest and surest way of getting the government’s attention and interventions.

“We are aware that the NIRSAL Micro Finance Bank is being funded by our commonwealth domiciled in the Central Bank of Nigeria, hence, the activities of the Bank must Follow the tenet of Federal of Character. Meaning, Ex Criminals must be treated equally with law-abiding citizens,” the statement observed.

“Where the bank insists on going ahead to favour a section of the country at the detriment of others, the council will have no other option than to call on the appropriate Committee in both chambers of the National Assembly responsible for ensuring compliance in the principle of Federal Character to probe the disbursement that has been made by the bank since its inception,” the group said.

The youths said that if they fail to do so, they won’t hesitate to seek legal redress at the same time, but however, called on the members to occupy the streets until they are treated equally in the Nigeria project.