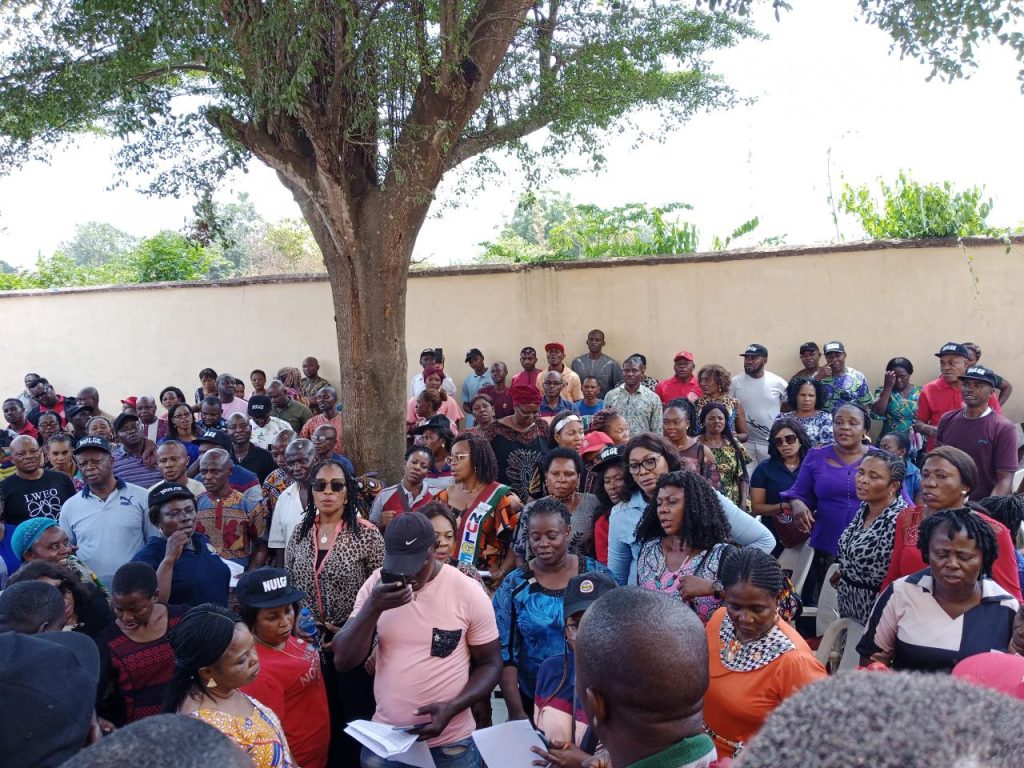 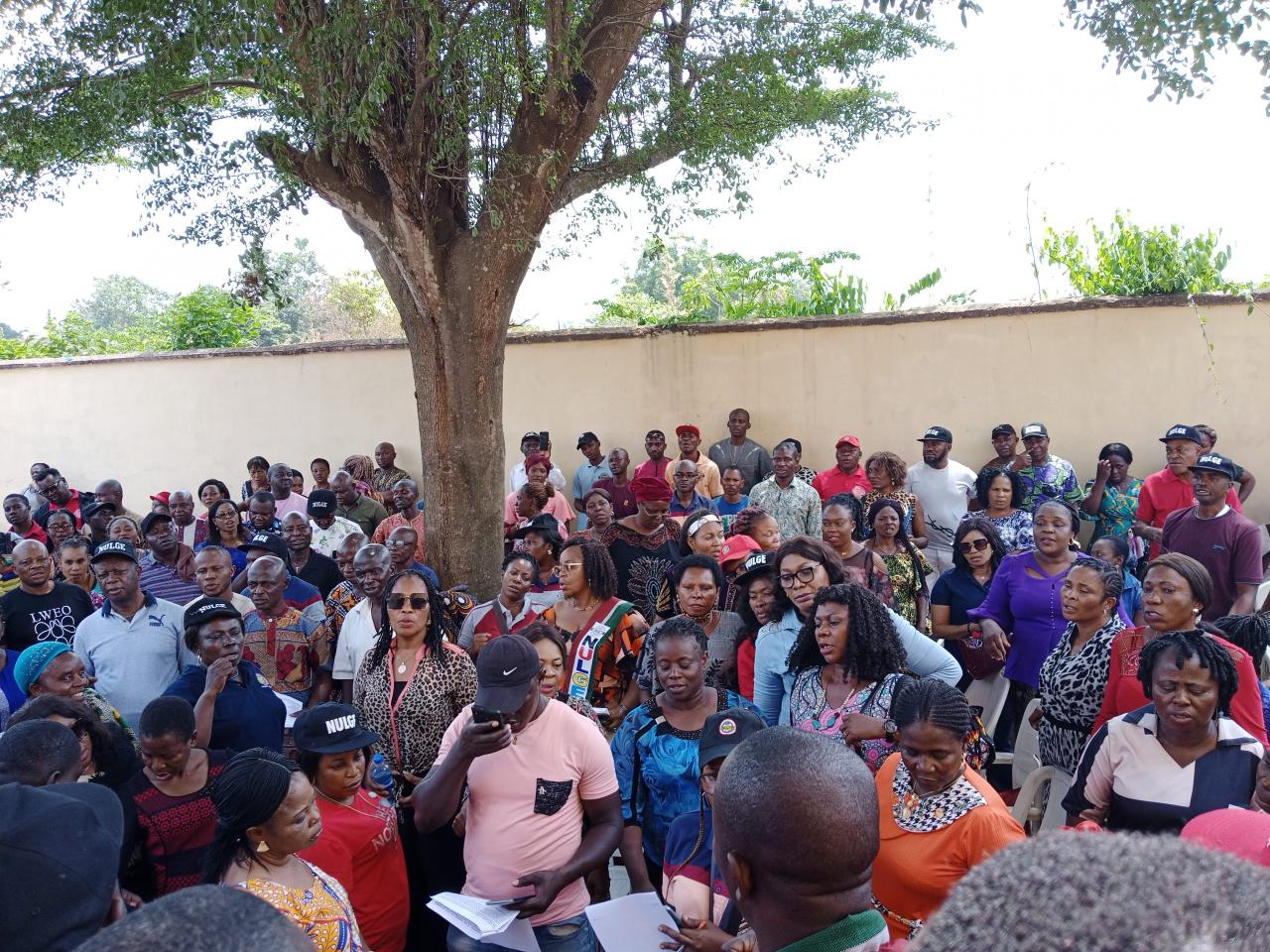 Less than one month to the end of Governor Willie Obiano’s administration in Anambra State, the leadership of the Nigeria Union of Local Government Employees (NULGE) has raised alarm over the alleged sublet of the state’s revenue windows to politicians.

Anambra State Governor-elect, Prof Chukwuma Soludo had recently threatened to revoke all revenue windows allocated to politicians, through an executive order on the morning of his swearing-in.

NULGE on Friday claimed it has information that the state revenue board was allocating revenue windows to their cronies, with the intent to hijack the state’s resources, especially as the Governor Willie Obiano administration winds down.

The state president of the group, Mr Chikwelu Adigwe who briefed members of the union at the state secretariat of the union in Awka said most of the revenue windows being sold out belong to the local government areas.

The president also protested the highjacking of most revenues being collected by the local government councils, thereby rendering them useless.

“The condition of our service is no longer acceptable to us, so we want to make our voices heard.

“Right now, we have it on good authority that the state revenue board is still allocating revenue windows to politicians, and we want to warn the governor-elect about this.

“We are here today to complain about the way the system is running. The system was not like this when we came into the service. Things have gone so bad.

“When we were in school, we heard that there were three tiers of government, but gradually, the local government has been rendered redundant and inexistent. Our job is gradually being taken away by the state, but we will not allow this to continue.”

The union said it has resolved to take back all revenue windows belonging to it, including stallage fees, wheelbarrow levies, liquor licenses and many others, which have been taken from them by the state government.

The union also urged Soludo to ensure the conduct of local government elections within three months of his swearing-in, ensure the reconstitution of the Local Government Service Commission to include local government workers, instead of an all-politicians affairs, among others.

“We have charged our members to go out and collect revenues due to their various local government councils. Any shop owner who pays revenue touts should be ready to pay twice. We are not preaching war here, but we will not run away from war,” Adigwe said.