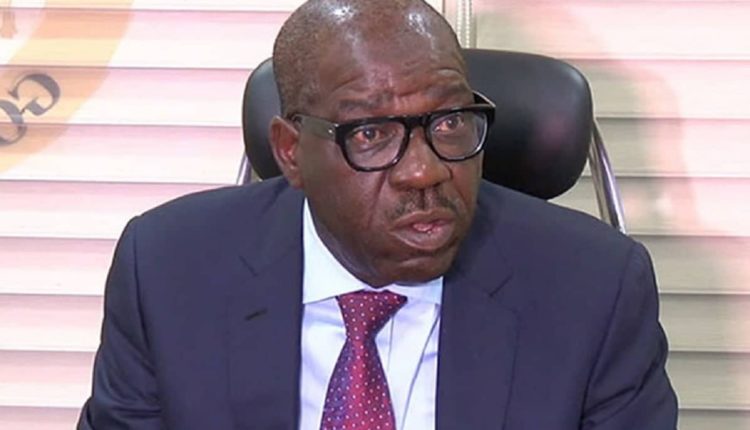 The SSG, in the statement stated that the swearing-in of the appointees will be announced at a later date.