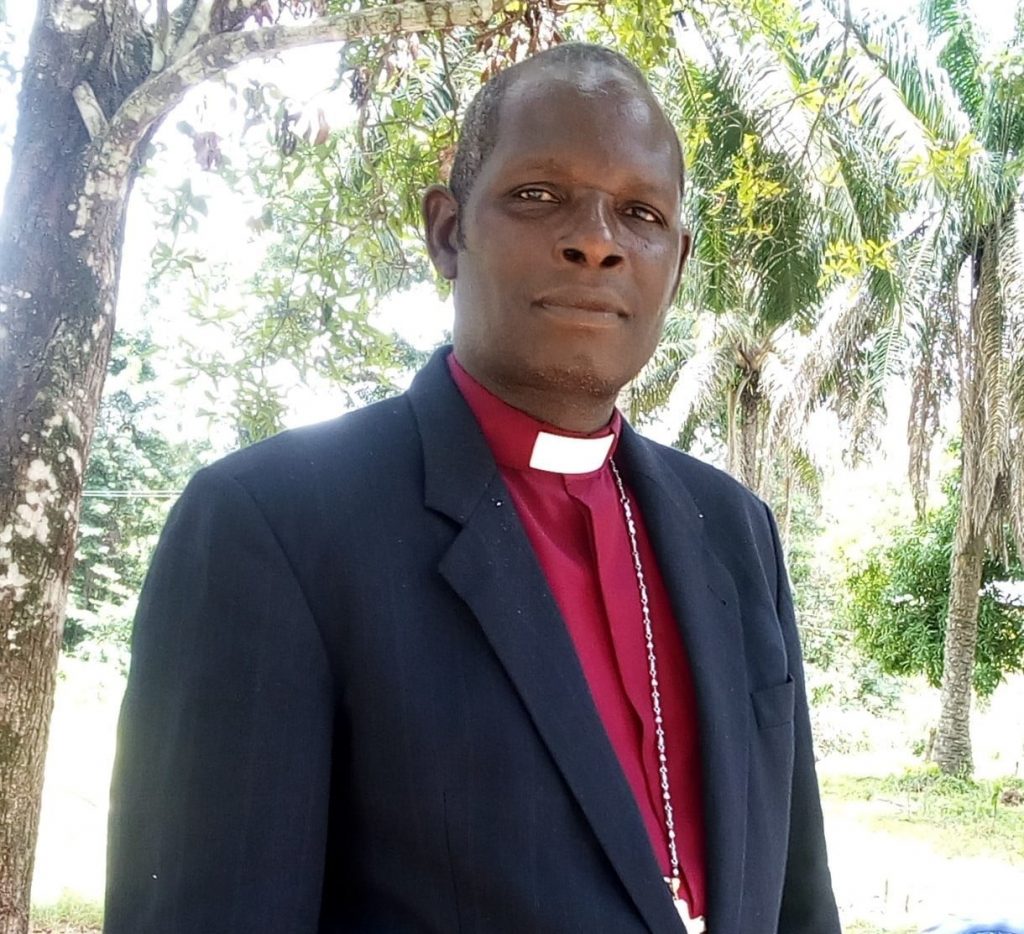 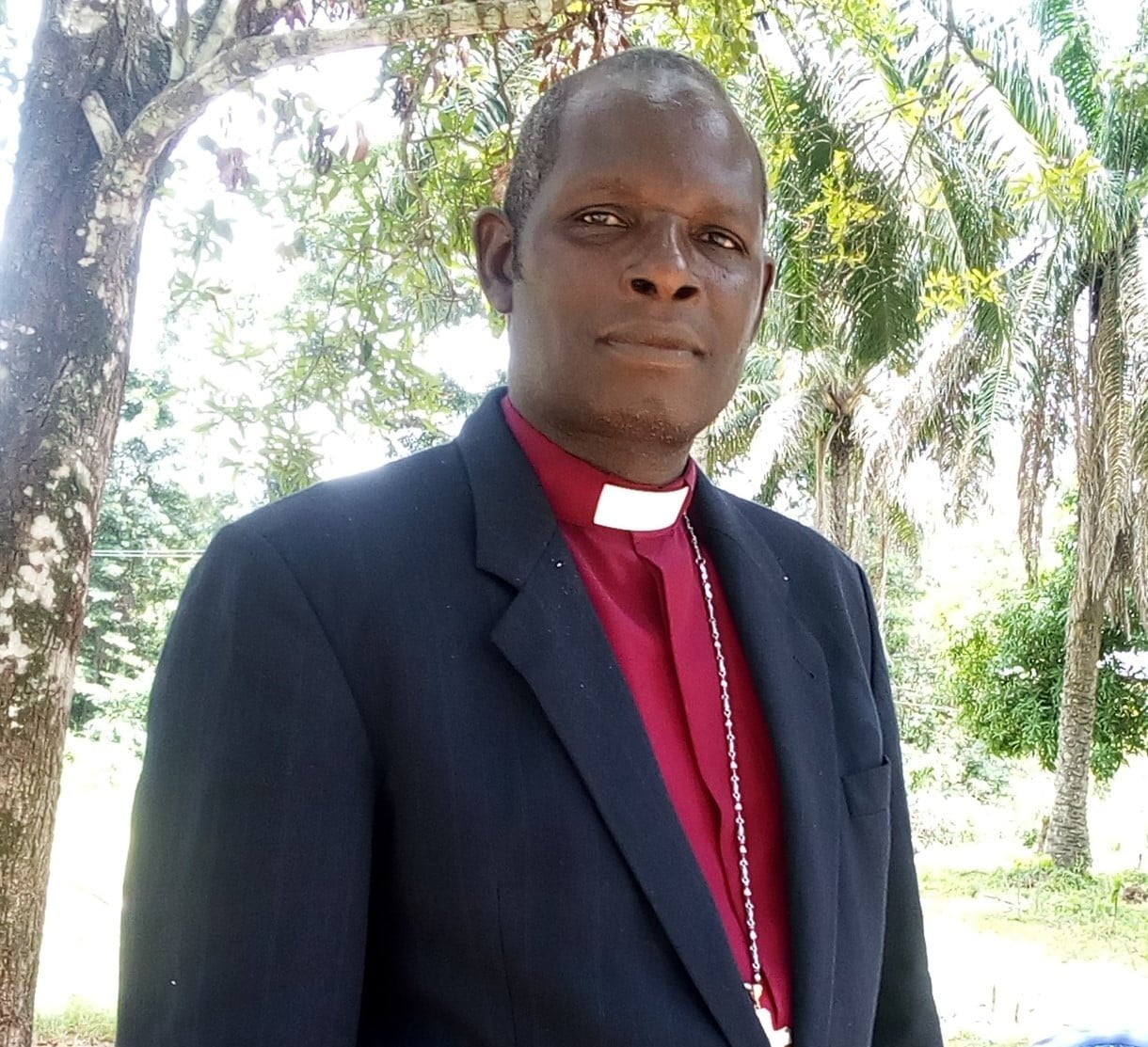 This is as the cleric, who serves as the Lead Bishop, Worldwide Anglican Church (WAC), Nigeria, and Spokesman, World Bishops’ Council (WBC) Africa, decried the rising spate of fake clerics in the country.

In a statement issued on Monday in Osogbo to mark the 70th birthday of Bishop Gideon Folahanmi, a church leader in the state, Adeoye also called on the leadership of the Christian Association of Nigeria (CAN) to immediately commence registration and licensing of all practising clerics among its fold.

Lamenting that social media platforms have given unhindered access and voices to many of the fake pastors, the cleric stated that they use these media to emit foul odours and vomit dirt from their bowels in the name of prophecies.

He alleged that these men and women of God have taken the spreading of unbiblical doctrines, engaging in immoral behaviours and undertaking rituals to the altar.

Adeoye, who was a former Chairman, Osun Council of the Nigerian Union of Journalists (NUJ), and Chairman, Osun NUJ Correspondents’ Chapel, noted that these false pastors, who are in their minority, are dangerous to the church and society at large.

He revealed that they dupe unsuspecting members of the public using God’s name thereby causing havoc to the church and bringing so much pain to true Christians.

The journalist turned cleric, while describing the fake pastors as wolves and shafts which should be separated from the wheat, urged the members of the public to identify, expose and disgrace them.

He maintained that they are not called by God to preach the gospel but they see the Church as a means of livelihood to serve the gods of their bellies.

While calling on CAN to embark on an urgent cleansing of its fold by registering and licencing all genuine men and women of God, he held the opinion that it will make it easy to identify the evil ones and help deliver victims from their wickedness.

He called on the CAN leadership in the state to boldly deny anyone who engages in such satanic activities and also deregister any cleric whose behaviour is inimical to the well being of the body of Christ.