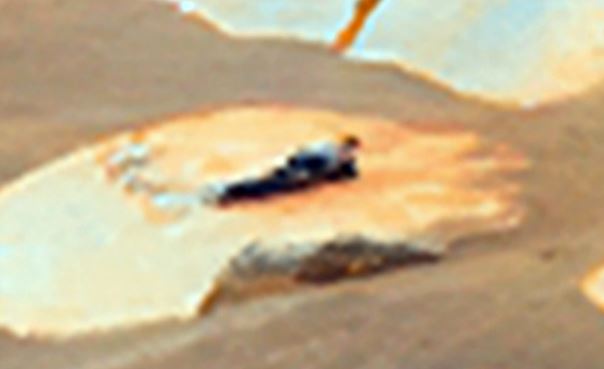 Waring said the sighting was “100% proof of intelligent life” after making the discovery from his home in Taiwan.

A UFO expert claims to have uncovered proof of intelligent life on Mars Credit: UFOSIGHTINGSDAILY

Writing on his UFO Sightings Daily blog, he said: “Everyone here knows I love to comb through NASA photos. Well, I came across something unique…something that is 100% proof of intelligent life.”

He went on: “There is a person laying down watching the NASA Mars rover from a safe distance away.

“The person is about 1 foot tall, 0.3 meters, and is laying down, pinkish upper chest, neck, and face, reddish hair, wearing a dark suit, but has a grey object over one shoulder… looks like a backpack of some sort.

“There are even footprints behind the person leading up to the location they chose to lay down at.” 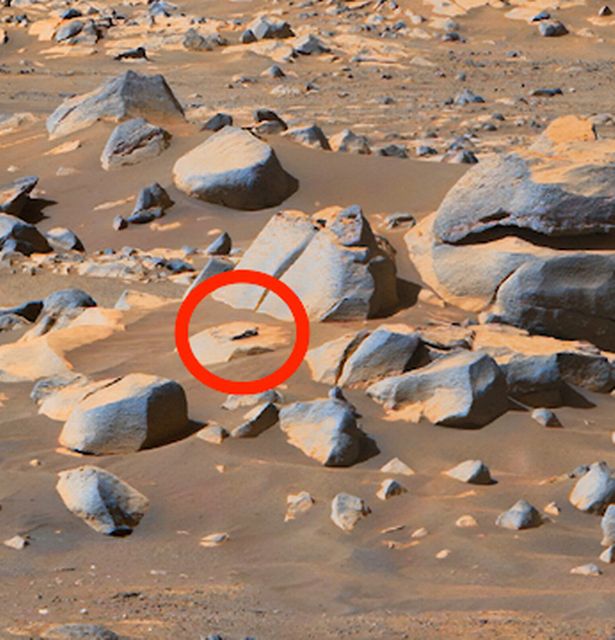 The picture was taken from the Mars rover camera Credit: UFOSIGHTINGSDAILY

However, not everyone was convinced about Scott’s find.

Commenting online, one person wrote: “So this alien is casually laying on her left side with the left hand supporting her head and calmly watching the rover… yeah, I can see that!”

A third, referencing the 2015 film Martian, joked: “Is Matt Damon still up there?”

Scott C Waring set up UFO Sightings Daily in 2010, and it quickly became one of the most popular sites for UFO enthusiasts.

In June 2017, his fans were shocked when his website was mysteriously closed down briefly.

On the front page of his website, he wrote: “My last post. Thanks for the seven years of support.

“We have accomplished a lot together.” 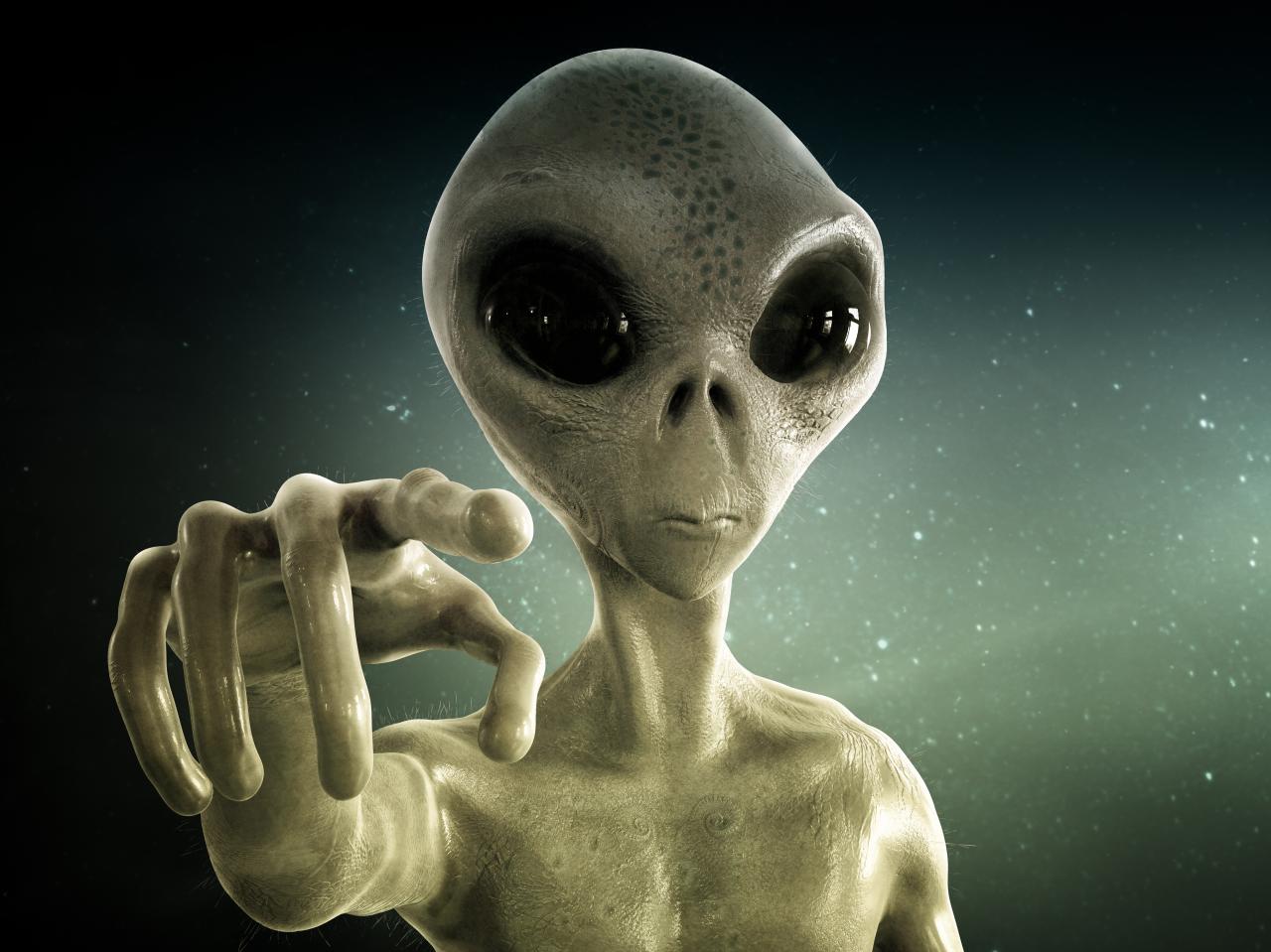 Is there life on Mars? Credit: GETTY

Some conspiracy theorists claimed the site had been shut down by the authorities or a secret agency, but Scott said he had stopped because UFO enthusiasts like himself weren’t being taken seriously.

“This is serious stuff that has depths that even I can’t fathom,” he fumed.

“It deserves serious thought and research, not contempt and ridicule.”