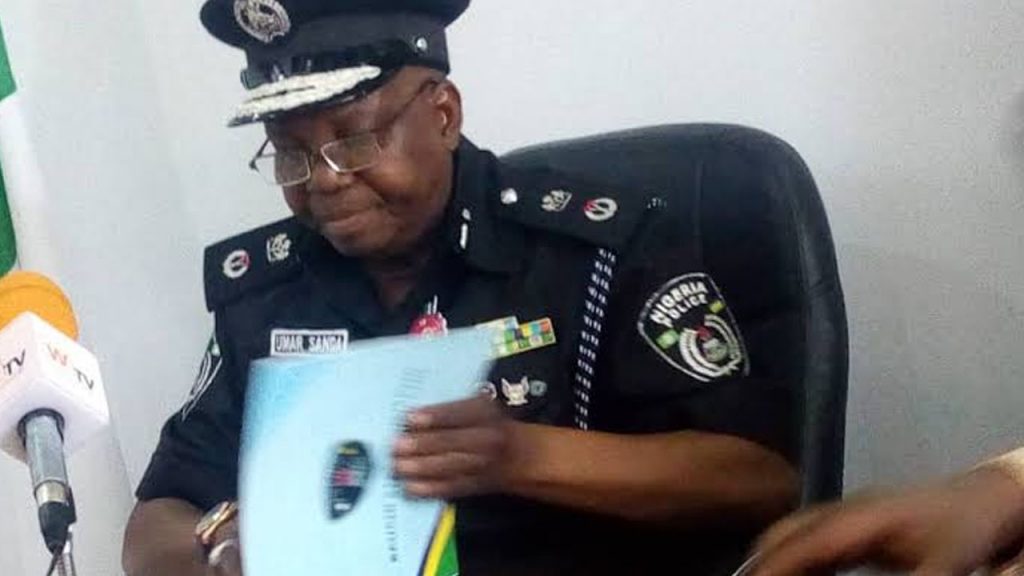 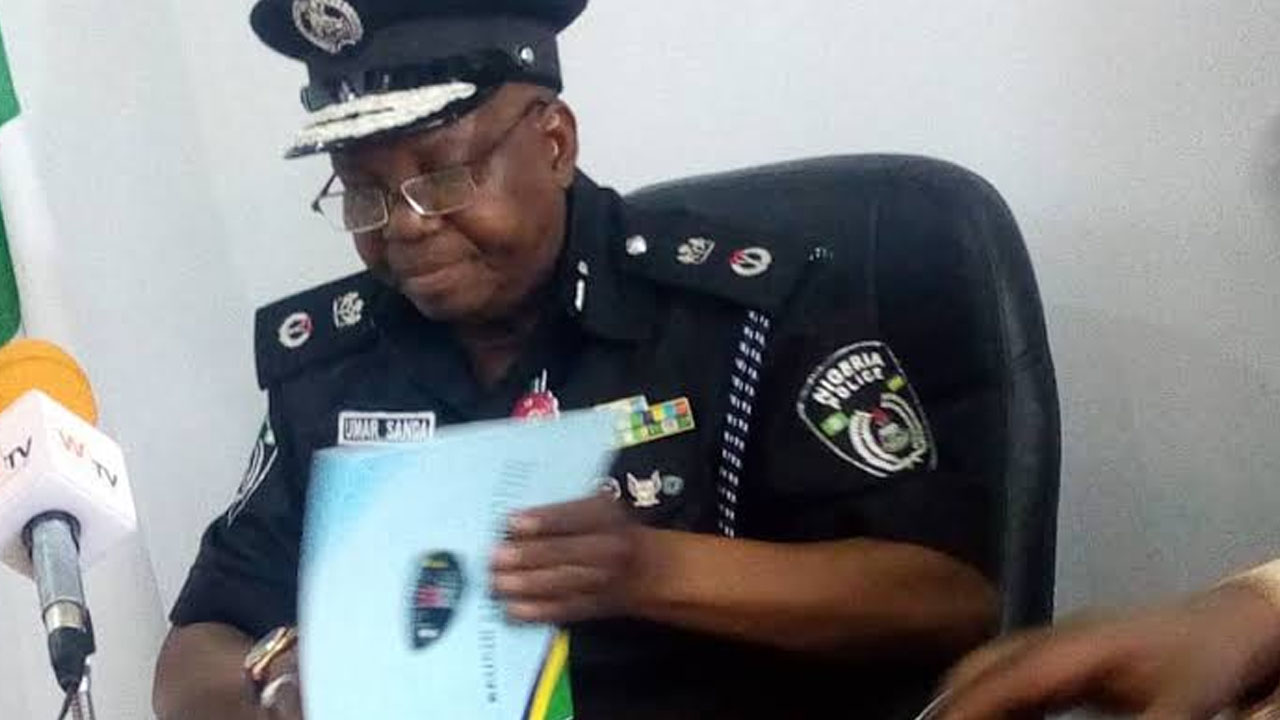 The Police in Bauchi has mopped up cache of arms and ammunition in the last six months as part of efforts to provide maximum security in the state.

The Commissioner of Police, Mr Umar Sanda, made this known during the formal handing over of the weapons to the officials of the National Center for the Control of Small and Light Weapons (NCCSALW).

Sanda said the recovered arms included 25 AK-47 rifles, one locally made Submachine gun (SMG), one locally fabricated AK-47, one Barretta and one magazine.

Sanda said the arms and the ammunition had been handed over to the center for onward delivery to the Office of the National Security Adviser (NSA) for necessary actions.

Responding, Mr Chris Awolabi, Director of Operations of the Center, lauded the command for making a breakthrough in mopping illegal arms.

He said the center would study the situation and forward its recommendations on the next line of action on the recovered arms and ammunition.