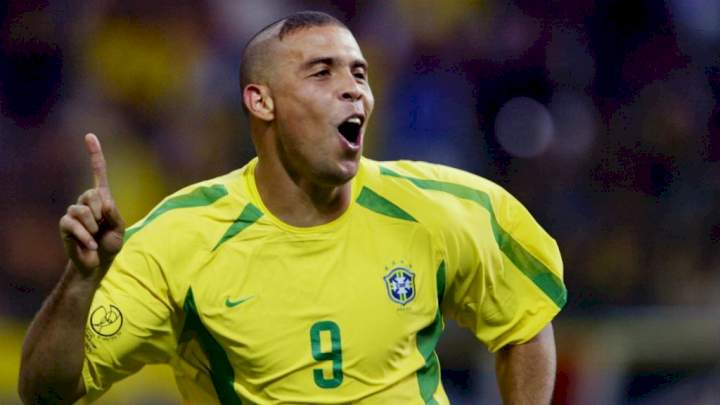 Brazil legend Ronaldo has named Real Madrid’s Karim Benzema as the best striker in the world.

Ronaldo, who was the world best No.9 during his playing days, also picked Bayern Munich’s Robert Lewandowski as his second best.

Benzema, 34, has scored 24 goals in just 28 games for Real Madrid this season, being the fourth on Real Madrid’s list of all-time scorers with 303 goals for the LaLiga giants.

Although 33-year-old Lewandowski has scored 34 goals in 27 games this season, Ronaldo believes Benzema is the best.

“Benzema, no doubts about it,” Ronaldo said on Bobo TV via Football Italia.

“Haaland will become the No 1, but the other two are better than him at the moment,” the 45-year-old added.