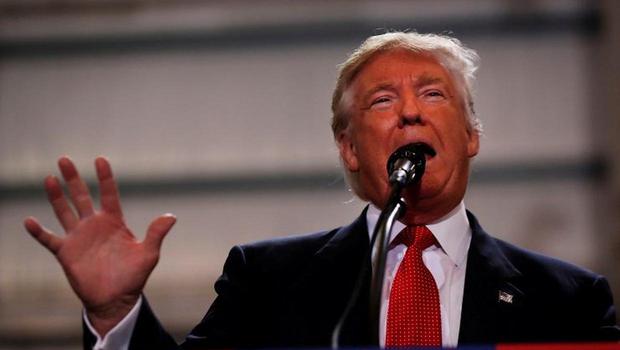 Former US president Donald Trump’s new social media platform Truth Social has gone live, and is available for download on Apple’s App Store. However, many users complained on Twitter of a huge waitlist to join the portal.

After being ousted from social media platforms, including Twitter, Facebook and Youtube, in January 2021, the former US president took matters in his hands and announced last October that he planned to launch his own platform.

The app, set to go live on 21 February to coincide with Presidents’ Day, was opened to hundreds of testers on Friday ahead of the expected launch.

Mr Trump’s eldest son Donald Trump Jr shared a screenshot of the site featuring his father promoting its anticipated release: “Get Ready! Your favourite President will see you soon!”

Users took to Twitter to share their experiences with the app, with many noting that they were waitlisted on signing up due to “massive demand”.

Apple has also reportedly begun sending notifications and alerts to users that the app is available for download.

Some users also complained that they have been unable to register an account after downloading the app.

The former president’s new media and technology venture, Trump Media & Technology Group (TMTG), which is behind the development of the app, has pledged to deliver an “engaging and censorship-free experience” on the platform.

It remains to be seen whether the app’s goal of freedom of expression can co-exist with Apple’s and Google’s app store policies.