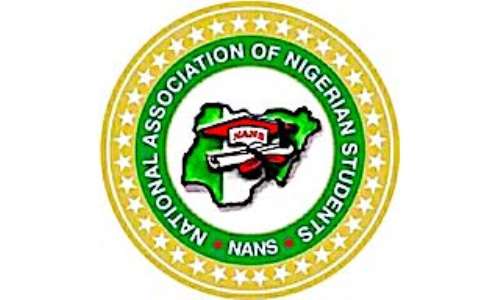 Addressing newsmen in Akure, the state capital on Monday, the Chairman, NANS JCC, Comrade Surprise Omotoso, alleged that the governor reneged on the agreement reached with them on the increment of tuitions across territory institutions in the state in 2020.

The governor had promised to put in place palliatives that would cushion the effect of the increment such as scholarship programmes, infrastructure facilities among others.

The student leader, who was flanked by other officers of the union, Abiodun Olorunfemi, Fadiran Abiola vice chairman, said: “It saddens my heart to inform you that tertiary education has been taken away from the reach of indigent citizens of the state. Chief Michael Adekunle Ajasin, the first Governor of Ondo State knew the importance of education when he championed free and standard education.

“While schools are starved of subvention, our government serenade themselves to luxurious lifestyle and urge schools to look inward for revenue. One wonders if truly the administration is recouping what it spent to acquire the exalted office. Daily, we watch helplessly as our colleagues drop out of school and others resorting to self help.

“To worsen situation, the state’s irregular payment of salaries has turned our education system into what we Yoruba call “àbíkú”. Our lecturers are owed substantial amount of salaries. Some haven’t been paid for the past 6-7 months. How do they want these lecturers to feed or remain incorruptible when they are not paid?

“We urge the Ondo State Government to as a matter of urgency see to the reversal in the tuition of schools across the State. Not many families in a predominantly civil servant State like Ondo can afford ₦2m per session. Except the govt is encouraging massive large scale corruption, we don’t see how civil servants owed months of salary can pay such an huge amount?”

Speaking on incessant killing of students and residents of Akungba-Akoko by trucks and trailers due to the hilly nature of the road, the student leader urged the governor to implement the approved expansion and dualization of the road and errect barricades to check carnage on the road.