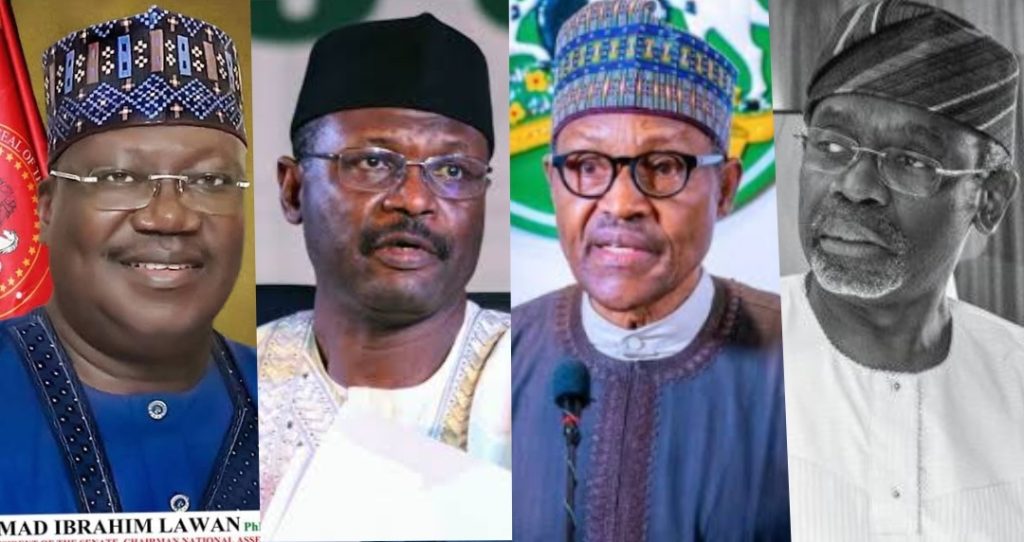 The president’s withholdment is fuelling rumours of him using the same delay tactics he employed with the eighth National Assembly to frustrate the crucial law. 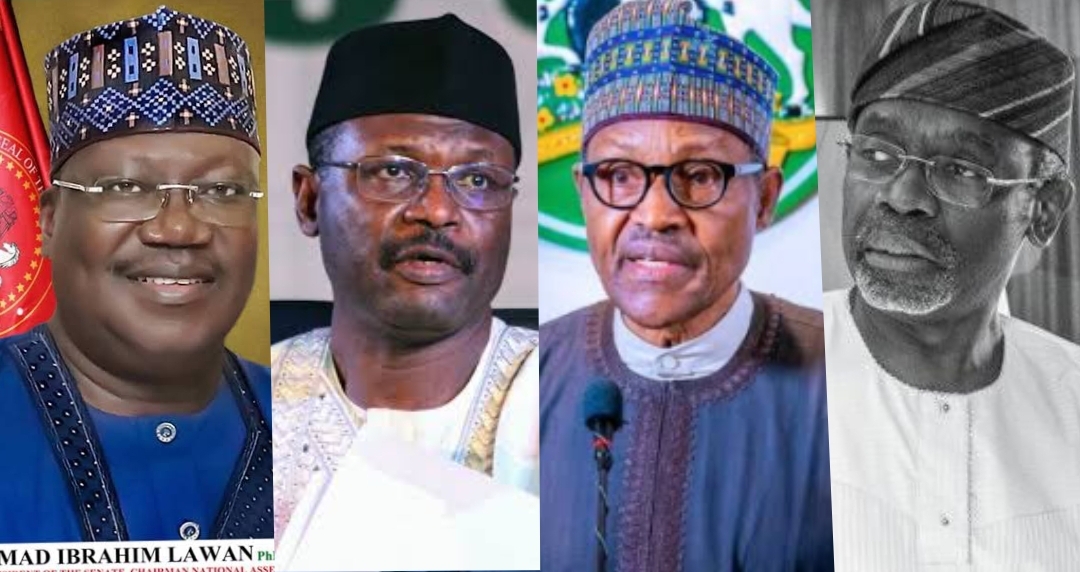 The 2023 general elections is hanging in the balance as President Muhammadu Buhari is yet to assent to the amended electoral bill that will determine guidelines for the process.

The National Assembly which swiftly reworked the electoral bill to accommodate Mr Buhari’s demands are still awaiting his assent two weeks later. The reworked bill was sent to the President on January 31.

Mr Buhari in a letter dated 13 December, 2021, withheld his assent to the crucial bill earlier sent to him over the restriction of political parties to direct primaries in the selection of their flag bearers. He asked that provisions be made in the bill for political parties to have options for direct, indirect and consensus means of electing their candidates.

Nigerian Millionaire Reveals: How to Get Rich with Bitcoin, Without Buying Bitcoin
The president’s rejection provoked the ire of legislators especially from the opposition party who believed the president had gone too far in undermining the assembly’s authority, considering he took almost 30 days to reject the bill.

Many lawmakers threatened to secure the two-thirds votes required to override the president withholdment and sign the amended electoral bill into law.

However, the outrage was short-lived as Senate President Ahmad Lawan and Speaker, House of Representatives, Femi Gbajabiamila suspended hearing of the matter till 2022, with an intent to douse tensions.

The assembly resumed on January 17, 2022 and to the shock of observers, decided not to override the president despite having the veto power to do so. Both chambers of the assembly resolved to yield to the demands of the president.

Mr Gbajabiamila reiterated his conviction that the bill could be reworked to accommodate Mr Buhari’s demands.

“I remain convinced that the proposal for direct primary elections is valuable for building accountability in our political system. But we must not allow the perfect to be the enemy of the good,” the speaker said.

Having amended the bill to include indirect primary and a consensus selection of candidates by political parties, Mr Buhari has so far failed to append his assent.

The president’s withholdment has again fuelled rumours of him using the same delay tactics he employed with the eighth National Assembly to frustrate the crucial law.

The Saraki-led Senate had reworked the electoral bill three times at the behest of Mr Buhari who withheld his assent all three times.

Federal lawmaker, Dachung Bagos (PDP/Plateau State) voiced his concerns regarding Mr Buhari’s rejection. He said there was nothing to guarantee that the reworked bill would get the president’s assent with the fast approaching 2023 general elections.

Mr Bagos said, “Overriding the President will be an act of concern, so that a baby will not be thrown away with the bathwater. How are we now sure that if those areas that the President has concerns about are removed, he will sign the bill? Again, do we have the time to go through that again and send it back? There are a lot of issues and discussions around that. That is why I am telling you that we can have more than two-thirds because of the concerns that we have in certain areas in the electoral bill.

“Getting the two-third is not just about overriding the President on the premise of the direct or indirect primary, getting the two-third will be out of fear that, ‘let this not be that the executive, again, will throw away everything that has to do with the electoral bill.’ But then, if the assurance of amending (the bill) and taking it back, and the President assents, that will be a different thing. But it is now going to be a major concern that if we now amend these grey areas, send it back to the President and he does not sign it again but raises another issue, then, there is something behind it.”

Meanwhile, Professor Mahmood Yakubu, Chairman of the Independent National Electoral Commission (INEC), had said it could not release a timetable for the 2023 polls until the amended electoral bill was signed into law.

He said “We look forward to a speedy passage of the Bill, which is crucial to our preparations for future elections,” adding that “As soon as it is signed into law, the commission will quickly release the timetable and schedule of activities for the 2023 general election based on the new law.”