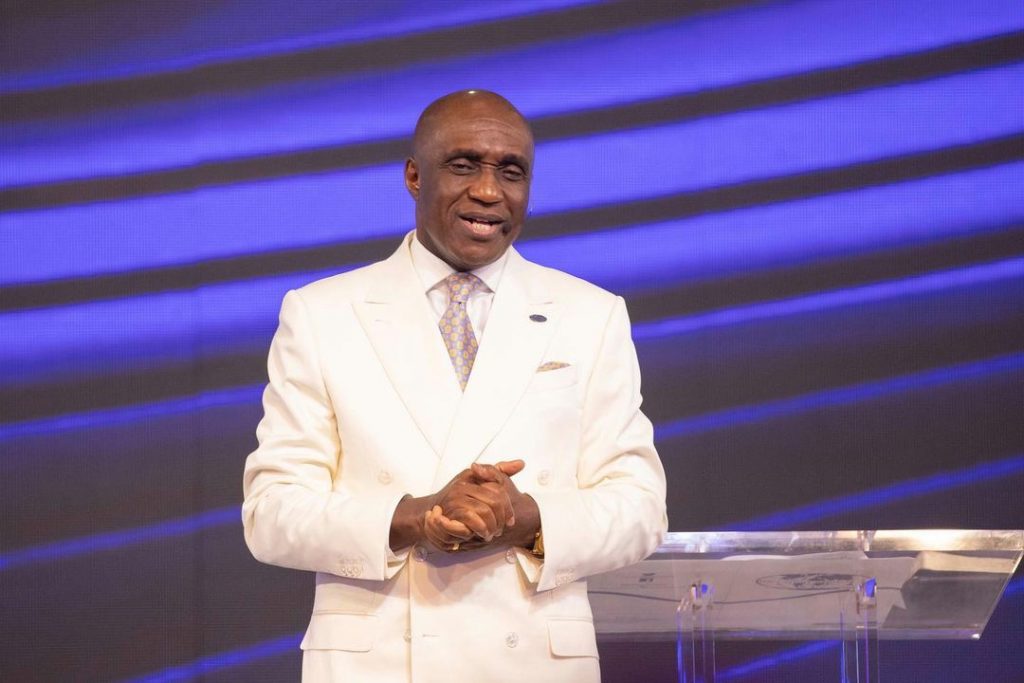 The clergyman said in a clip from one of his sermons posted on Instagram on Friday that policemen who collect money from internet fraudsters will “die”.

He said, “Internet fraud must stop in Nigeria. Police, all those ‘yahoo boys’, jail them arrest them. If you take bribes from ‘yahoo boy’, you policeman, that money will kill you. Do you know why?

“They stole from somebody who died and you collected the money. Then you and your family will die with it. Police, stop taking that kind of money but arrest them and jail them. It is blood money.”

Ibiyeomie noted that some victims of fraudsters have died due to the amount of money they lost to scam.

“It is a demonic satanic way of getting money. What kind of nonsense money is that? You are a thief. No matter how you colourise it, you’re a thief. You love stealing. Is it your money?” he said.

Ibiyeomie also tackled those who give chieftaincy titles to internet fraudsters. According to him, fraudsters should be treated as armed robbers, not royalty.

He said, “All people doing ‘yahoo’, stop giving them chieftaincy title. They are thieves. Why will you give a ‘yahoo’ person chieftaincy title? He’s a thief. Deal with them as armed robbers.”

Ibiyeomie is known for making controversial statements. Last year, he said it is only poor people who go to church with their phones.