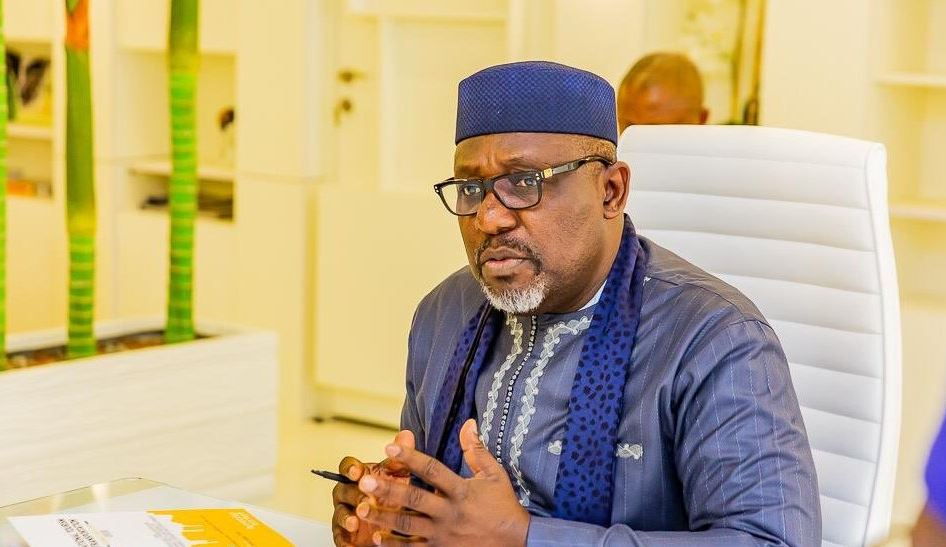 You’re The Most Unfortunate Thing That Ever Happened To Imo, Your Atrocities Would Hunt You – IPOB Attacks Okorocha

The Indigenous People of Biafra, IPOB, have slammed Rochas Okorocha, a former governor and Senator, calling him the most unfortunate thing that ever happened to Imo State.

IPOB said Okorocha is a selfish and hypocritical politician whose administration as governor of Imo State was better forgotten.

Emma Powerful, the spokesman of the separatist group, was reacting to Okorocha’s comment that its leader, Nnamdi Kanu took advantage of the pains of Igbo’s.

Okorocha had described Kanu as a smart man who took advantage of Igbo’s naivety.

Responding, Powerful said the evil Okorocha allegedly perpetrated as governor would outlive him and his family.

In a statement, Powerful said: “The attention of the global movement and family of the Indigenous People of Biafra (IPOB) ably led by our great liberator and prophet Mazi Nnamdi KANU has been drawn to the laughable, disgraceful and unguarded statements coming from the former governor of Imo State, Rochas Okorocha claiming how IPOB operates and convinces youths in our region.

“Okorocha tried everything he could as governor of Imo State to stop IPOB in Imo State which he failed and now he has started dancing like a mad man by including IPOB in his infamous statement he was using to deceive the gullible minds in the state thinking he can be allowed to use IPOB for political gains.

“Okorocha was one of the most unfortunate things that have happened to Imo State. His infamous administration as Imo governor is better forgotten. Nigerians know him for whom he is; a hypocrite and selfish political fraudster. He should not play his evil politics close to IPOB.

“Okorocha collected many lands belonging to the people of Imo State by force, converted same into his personal property because he was running Imo State as a private estate.

“His atrocities in Imo State are pursuing him and his families, including his son-in-law Uche Nwosu because he could not advise his father in law to allow people their ancestral lands and homes. These will continue to hunt them till eternity.

“Okorocha started this ranting during the jamboree declaration he did in Abuja and mentioned IPOB to appeal to his gullible audience. Since he has decided to use IPOB as a campaign slogan, let him prepare well!

“Okorocha arrested our women in Imo State thinking he can break the spirit of IPOB followers. The present administration in Imo State collected people’s lands he took from them by force and handed back to the owners since then Okorocha hasn’t been himself. He started sponsoring unknown gunmen and cannibalism in the entire region but we will soon expose him.” 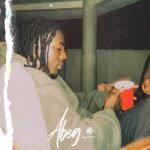 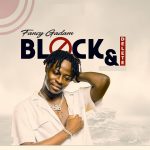 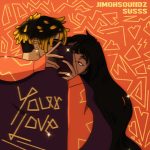 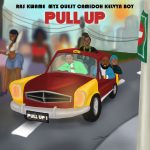 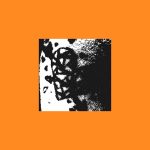 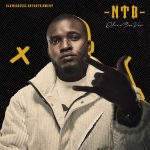 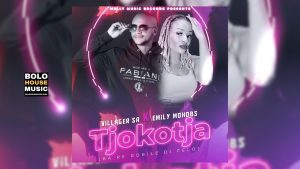 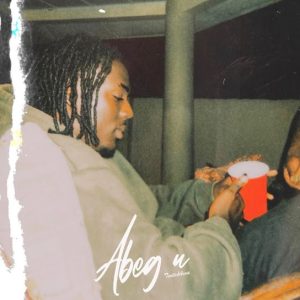 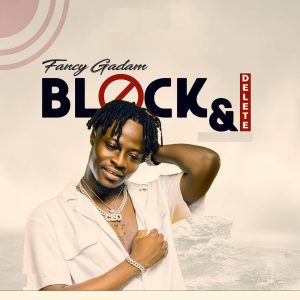 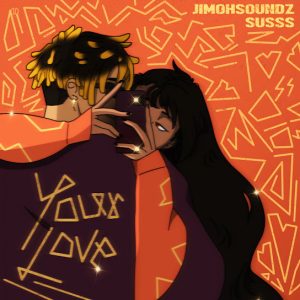