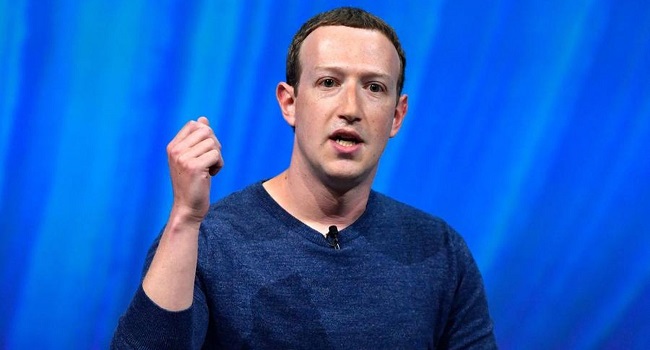 Mark Zuckerberg’s wealth depleted in the last 24 hour, as report circulated that his company, Meta, could shutdown Facebook and Instagram services to the European market.

Meta, formerly known by the corporate name, Facebook, has been facing data transfer challenges in Europe, due to the continent’s data privacy laws, which the tech giant says is hindering its operation.

The company has a tradition of transferring users data across continents to the United States, but Irish Data Protection Commission says such action isn’t in line with Europe’s General Data Protection Regulation.

With the disagreement lingering on since 2020, when Irish Data Protection Commission blocked Meta’s data transfer, the company told the US Securities and Exchange Commission that the restriction could change the way its social media firms operates, and Meta might stop its services in Europe in response to the data blockage.

“If a new transatlantic data transfer framework is not adopted and we are unable to continue to rely on SCCs or rely upon other alternative means of data transfers from Europe to the United States, we will likely be unable to offer a number of our most significant products and services, including Facebook and Instagram, in Europe, which would materially and adversely affect our business, financial condition, and results of operations.” Meta stated.

Following the revelation earlier on Tuesday by several western media outlets, Meta stock had plummeted by 5.14% as at the time of filing this report during trading hours, knocking its share value to $224.91 from Monday’s $237.71.

This reflects investors confidence in Meta is declining amid various regulatory and operational issues like the Metaverse business segment piling up losses last year.

Shareholders extended their sell off in the wake of the possibility that Facebook and Instagram pull the plug in Europe – although, such threat are usually made by big tech companies to pressure regulatory bodies to drop demands not favourable to their firm’s operation.

Nevertheless, the sell off was enough to cause damage on Zuckerberg‘s networth, as he lost N1.74 trillion ($4.2 billion) to the panic exit, to push his wealth down to $80.3 billion.