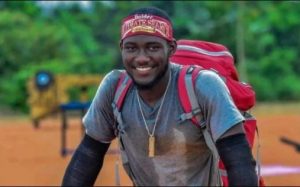 Winner Of Gulder Ultimate Search, Odudu Reveals What He Will Do With The Prize Money

The sports enthusiast, who hails from Akwa Ibom, also noted that while on the show, he learnt a lot about himself.

Odudu Otu, the winner of the recently concluded Gulder Ultimate Search (Season 12), has said he has no intention of spending the N30m cash prize he won at the competition.

In an interview with Sunday Scoop, he said, “I have no intention of spending the money because that would be unreasonable. My intention is to invest the money. I will be investing in my education, as well as real estate. Just after I won the show, I told myself that now is not the moment to sleep or relax but a time for me to work harder. I want to venture into the fashion industry and the movie industry, and also focus on my education.”

On how he felt when he was declared the winner of the show, Otu said, “I had a great feeling when I was announced as the winner of GUS Season 12. At that moment, I recalled when I entered the show as a ‘wildcard’. Ending up as the winner of the show was a big deal for me because it was akin to moving from grass to grace. I began to see myself as a potential winner when we started having individual tasks. I had a positive outlook and I was focused, so I knew I was going to win the crown.”

The sports enthusiast, who hails from Akwa Ibom, also noted that while on the show, he learnt a lot about himself.

He said, “I realised I could tolerate people and I could be calm. Most importantly, I learnt that there is always a solution to every problem if one takes the time to think. I also learnt how to work under pressure.

“Now, I can stay off social media for about a month and it would not have any negative effect on me.”

On how he intends to stay relevant after the show, he said, “I am not a loud person, neither am I a quiet person. People should not expect me to be loud or become quiet forever because I love taking people by surprise. Many people were wowed by the fact that I was a wildcard who went on to win the competition. When I came in as a wildcard, I had no intention of going back home because I felt that I had to use the opportunity wisely, so I made sure I never came last during any task. I took time to observe other contestants and it gave me an advantage because a lot of people did not see me coming. I am currently studying Business Education at the National Open University because I love business and the school gives room for flexibility, so I am able to do other things”.

Otu won N50m worth of prizes, including a SUV and a return ticket to Dubai. 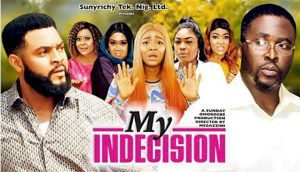 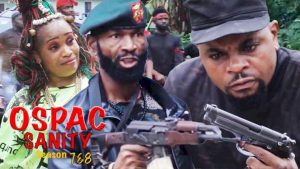 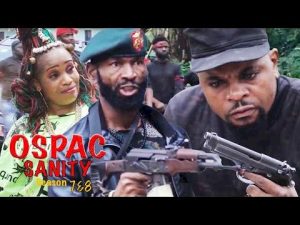