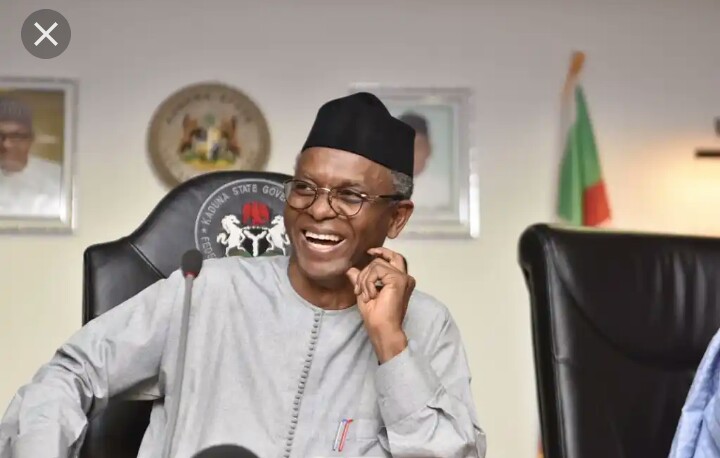 In an effort to ease poverty and ensure social inclusion among citizens in Kaduna, the state government plans to spend N4 billion this year on two million vulnerable citizens.

The support will be for people from urban and rural areas who have been captured in the State Social Register.

The state commissioner of Budget and Planning, Mohammed Sani, stated this in a keynote address, titled; “The Role of Students in achieving the Sustainable Development Goals (SDGs),” which he delivered at a summit organised by the Kaduna State Students Union (KADSU), held at the Kaduna State University on Thursday in Kaduna.

Mr Sani said the government has provided the funds in the 2022 Budget for pro-poor interventions that seek to support the vulnerable and ensure social inclusion among urban and rural poor citizens across the state.

“Today’s generation of youths is the largest the world has ever known. Young people are changing the landscape with high demand for skilled opportunities. As young people, we can define the trajectory of development.

“Young people form 80 per cent of the population in Kaduna State and, therefore, are critical in determining the future of the state and represents hope for the attainment of the SDGs.

“I also urge you the students and young people to become the voice of social transformation and active citizens, while leveraging on creative ideas and technologies and interconnectedness in addition to conducting innovative research that fast-tracks the attainment of the 17 SDGs.

The Nasir El-Rufai administration has appointed young people in many key positions since he assumes office in 2015.

Among them is Mr Dattijo, who was one-time the chief of staff to the governor before being redeployed to the Ministry of Budget and Planning. Also are the commissioner for internal security, Samuel Aruwan, Hafiz Bayero, and many others.