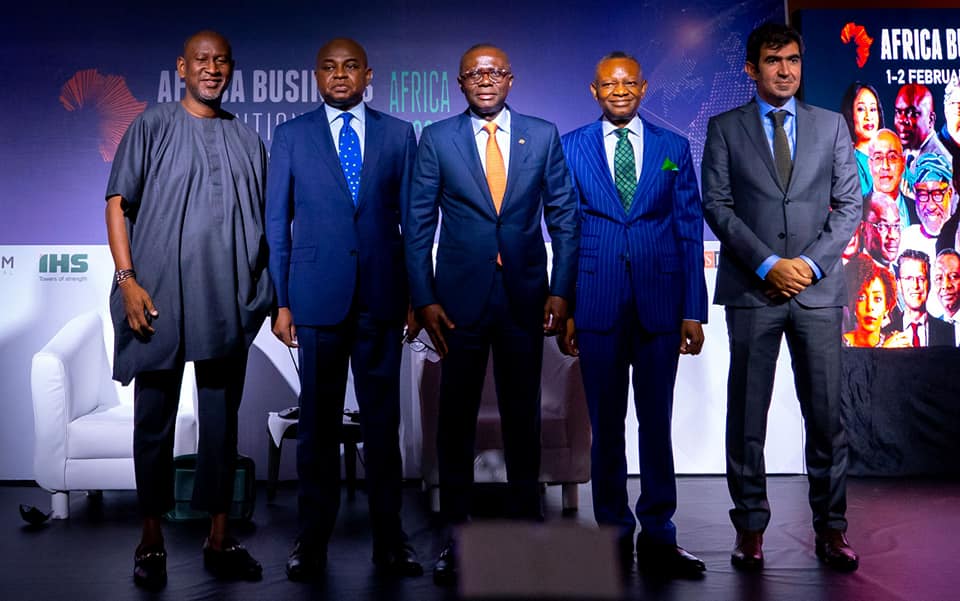 Governor Sanwo-Olu made the statement at the Opening Ceremony of the Africa Business Convention, organised by Business Day Newspaper at the Eko Hotels and Suites, Victoria Island, Lagos, where he noted that “The final solution to Apapa gridlock will be the completion of Lekki Port.”

The Governor said several measures would be put in place to ensure Apapa is congestion-free, saying that “we need to change the officials regularly to ensure there is no compromise in services rendered.”

Governor Sanwo-Olu who spoke passionately about his administration’s commitment to delivering the dividends of democracy to millions of Lagosians through the THEMES developmental agenda for Greater Lagos said his government has completed iconic projects within the State in the last two and half years.

He also cited some of the infrastructural projects such as Lekki Deep Port, 4th Mainland Bridge, Red and Blue line rails and Imota Rice Mills, among others that are ongoing or in the pipeline, which according to him would be completed and become operational within the next 24 months.

The Governor said the process leading to the commencement of the construction of the 4th Mainland Bridge, which starts from Badore in Ajah and ends in Ikorodu, would be completed before the second quarter of the year.

He said: “Lagos is, in addition to being Africa’s most populous megacity, the continent’s premier business and investment destination, and we will continue to do all within our power to remain so.

“As I speak, several landmark public and private infrastructure and investment projects are underway or nearing completion in Lagos State; the biggest single-train Petroleum Refinery in the world, one of the largest Rice Mills in the world, one of the largest and most modern Deep-Sea Ports on the continent, and West Africa’s biggest Light Rail network. Within the next 24 months, we expect all of these to be operational.

“We are also Africa’s Startup capital, ahead of Nairobi, Cape Town and Johannesburg, in terms of the number of startups and in terms of investment inflows and the size of exits. Flutterwave and Paystack, two of the most prominent African unicorns of the decade, were born here.

“In addition, we are home to several major investments ongoing in real estate, like Eko Atlantic on the edge of Victoria Island, and Alaro City on the Lekki Peninsula.”

Speaking at the event, the Publisher of Business Day Newspaper, Mr. Frank Aigbogun, applauded Governor Sanwo-Olu for the great work he has done in ridding Apapa of traffic gridlocks and for delivering on his promise to the people of Lagos State.

He said: “When we had the interview, which I moderated, hosted by the Lagos Chamber of Commerce and Industry before the elections in 2019, Apapa dominated that conversation. I don’t know how often you go to Apapa Mr. Governor but I think between 23 and 27 minutes these days, you get Apapa.

“When I have an appointment with people, they often will get to the office before I get there because they would make so much room for traffic and they don’t find any traffic on the way; so they are there waiting for me in the office. So, Mr. Governor, I want to acknowledge the work that you have done and to commend you and your team for delivering on your promise.” 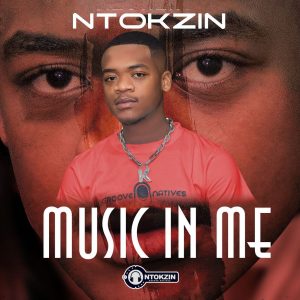 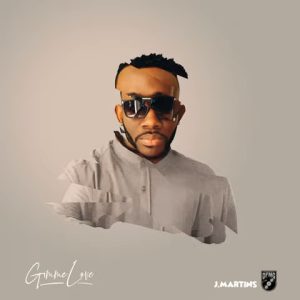